Biden’s $100B in Rebates for Electric Vehicles 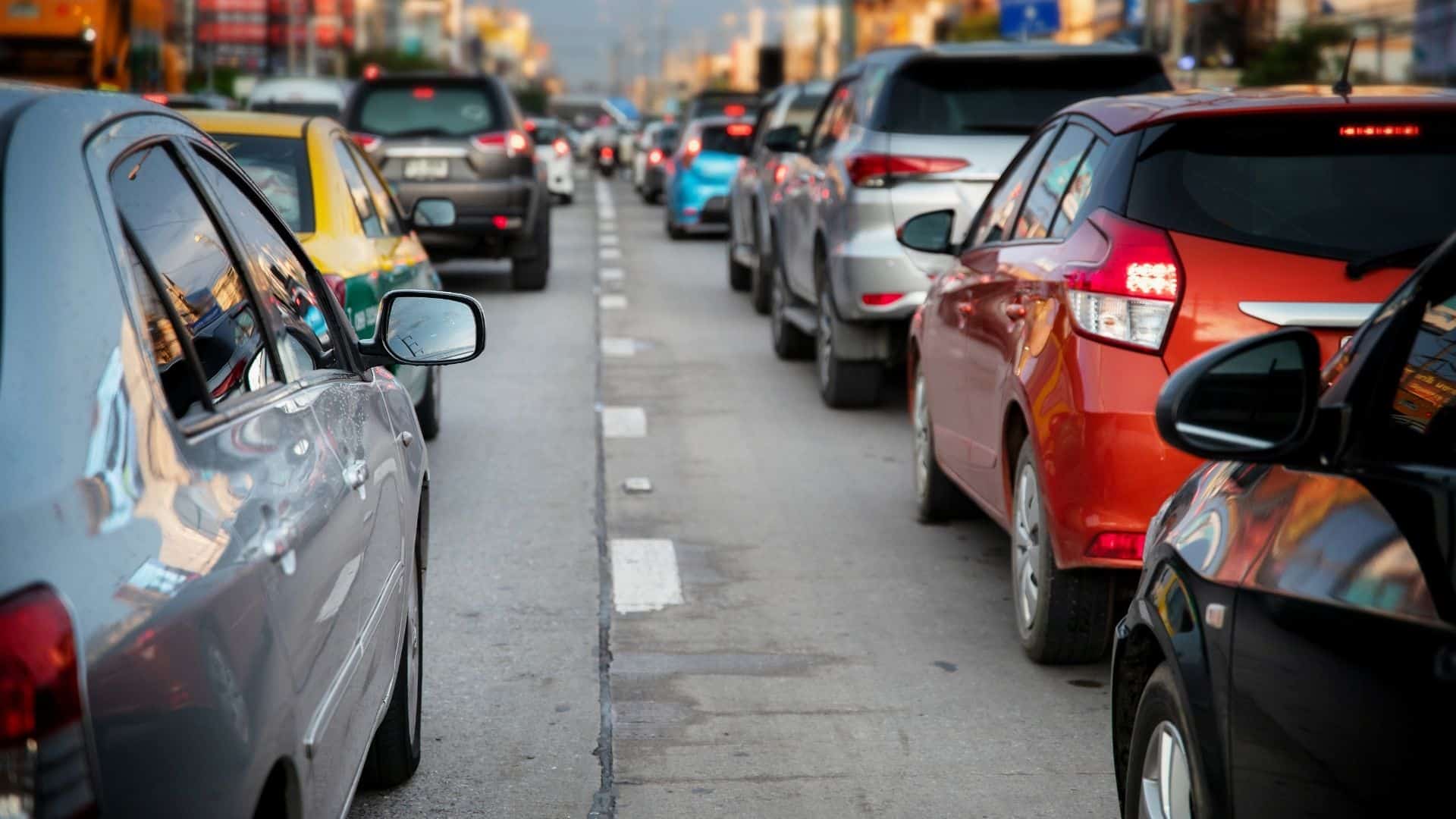 Biden Planning to Pour $100 Billion Worth Of Rebates Onto EVs

Newly-elected American President, Joe Biden is planning on boosting the sales and use of electric vehicle across the country. The administration is aiming to make Americans invest on this alternative means of transportation. This is possible through the expansion of the $174B dollar proposal of the government to pour money on those who purchase electrical vehicles.

Basically, the 2.3 million infrastructure plan by the Biden administration has been expanded to generate job opportunities and various projects for the environment. In addition to that, the said proposal came with various special exemptions related to vehicles being ran on alternative energy sources and backed up with strong and huge financial support. It was cited that $100 billion will be provided for rebates for new consumers of electrical vehicles. 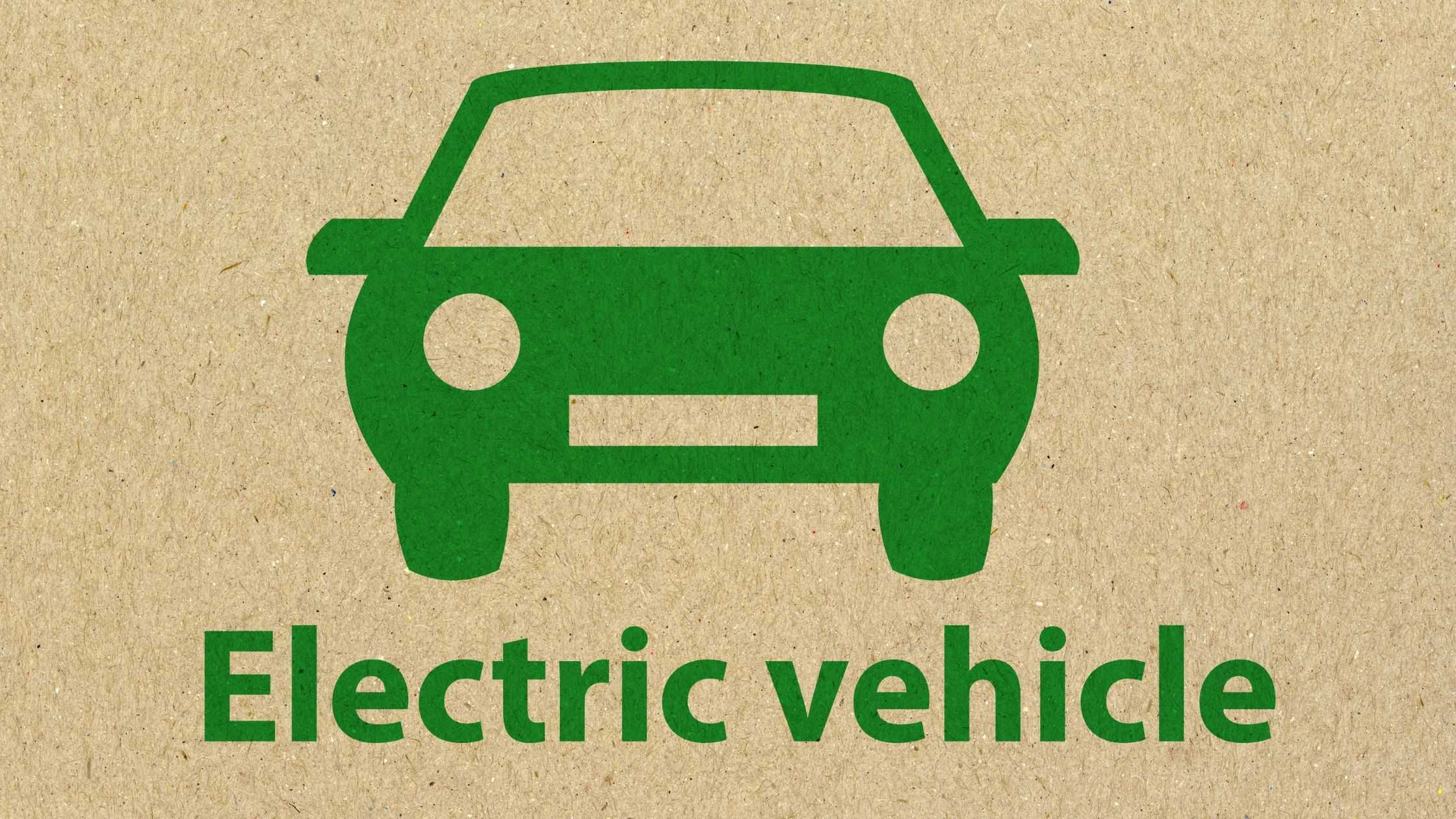 The Biden administration envisions that this move will potentially open the horizon for manufacturers which have exhausted their federal tax credit quota which will include:

Whilst, the Biden administration has not yet figured out a way of committing into coming up with a concrete explanation where the funds will be broken down efficiently. It was cited by the DOT email that the impact and purpose of the money will be towards reinforcing Americans to swap and utilize electrical vehicles along with energy-efficient and environmentally-friendly appliances as well as gadgets. 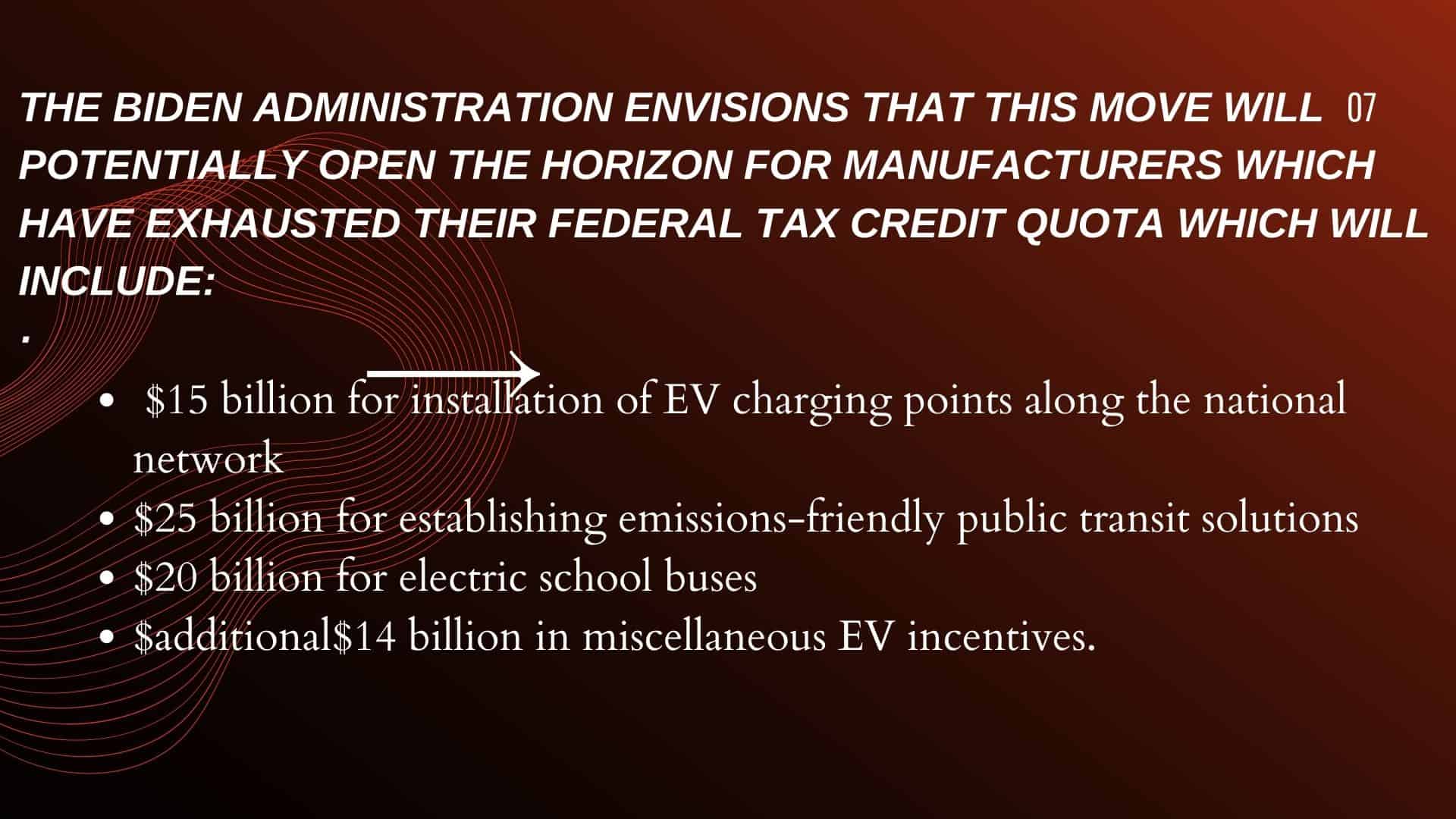 This scenario came after years of Democrats on the leadership who are advocating aggressively for electrical vehicles which directly and indirectly and directly.

This same scenario which made the selling of used cars to be in a more favorable situation. This has happened before when Senate Democratic Leader Chuck Schumer has pitched in a modified version of Cash for Clunkers which have involved 454 billions dollars for over a decade to people who are trading or doing business through a gasoline-powered or older car for a modern and electric-vehicle.

Similarly, the president also floated a Car Allowance Rebate System during his campaign for 2020 election. It was through Schumer and Biden who are the examples from an incredibly deep well of American leaders and politicians. According to Reuters, Michigan Senator Debbie Stabenow and Representative Dan Kildee have been working on a bill which is geared towards the expansion and restoration of the EV tax credit system from the Obama regime. 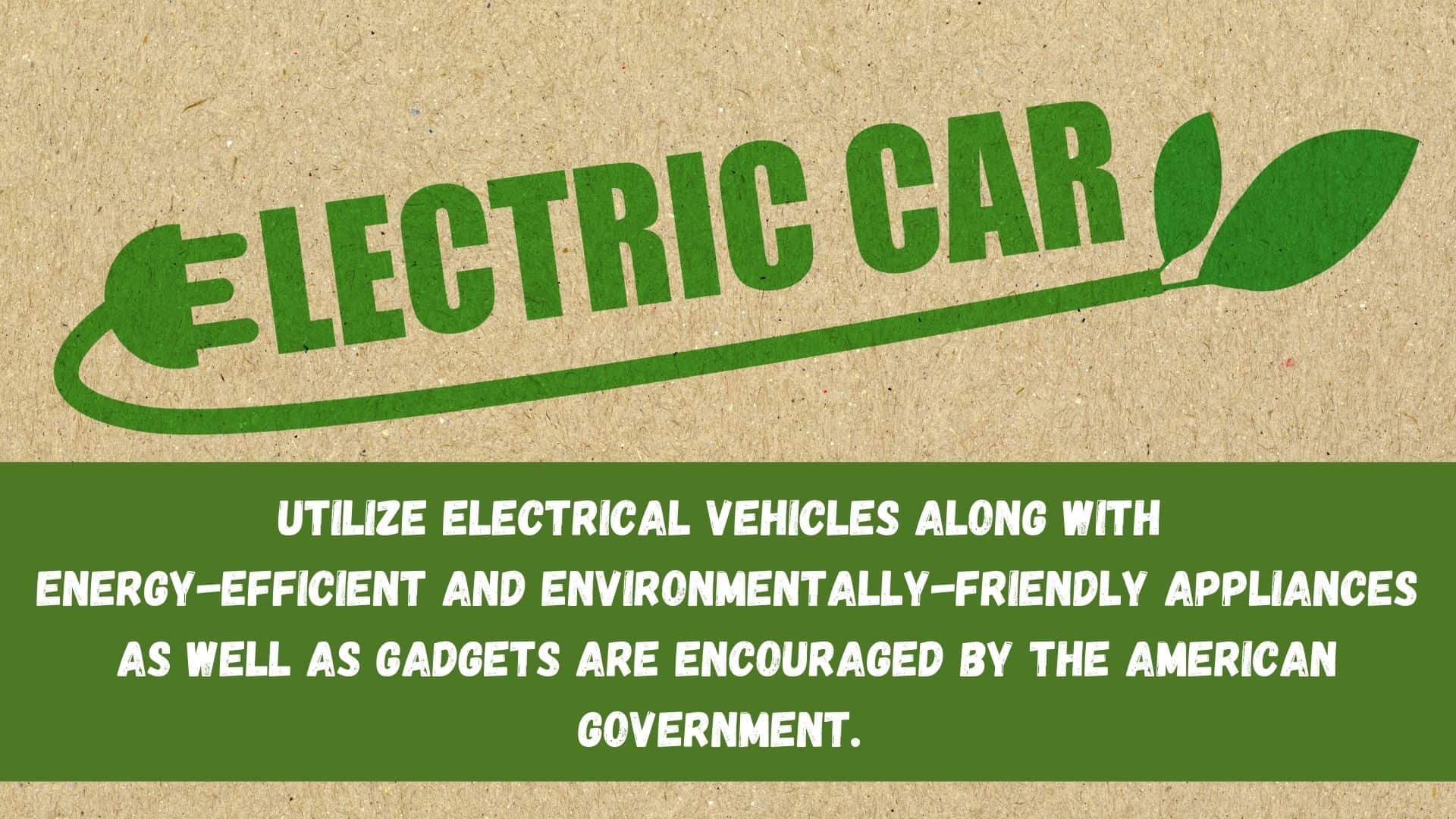 It was Representative Dan Kildee who said that he is aiming to “democratize the electric vehicle market”  with more vehicles with affordable and longer range units. It was also cited by Representative Kildee that they are on the look for ways to make the middle- and lower-class members of the society to access credit and potentially make credit refundable.

Although China has pledged to dominate the EV market, both parts and battery cell production of electric vehicles across the world. Furthermore, Representative Stabenow also said that it is important to allow car manufacturers to produce electric vehicles in the American soil. He added that America should take this matter seriously. 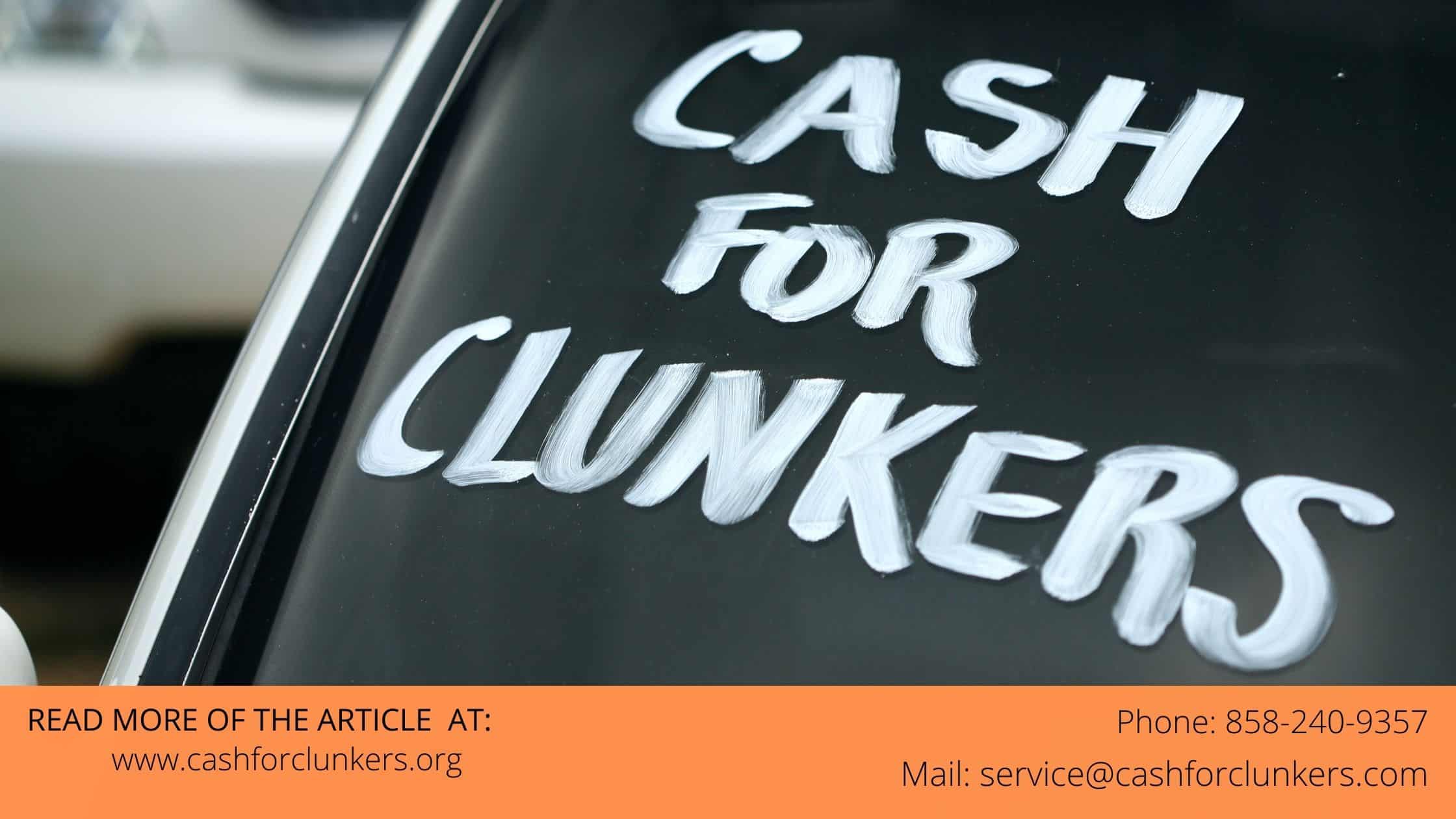 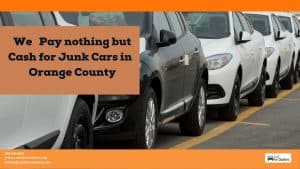