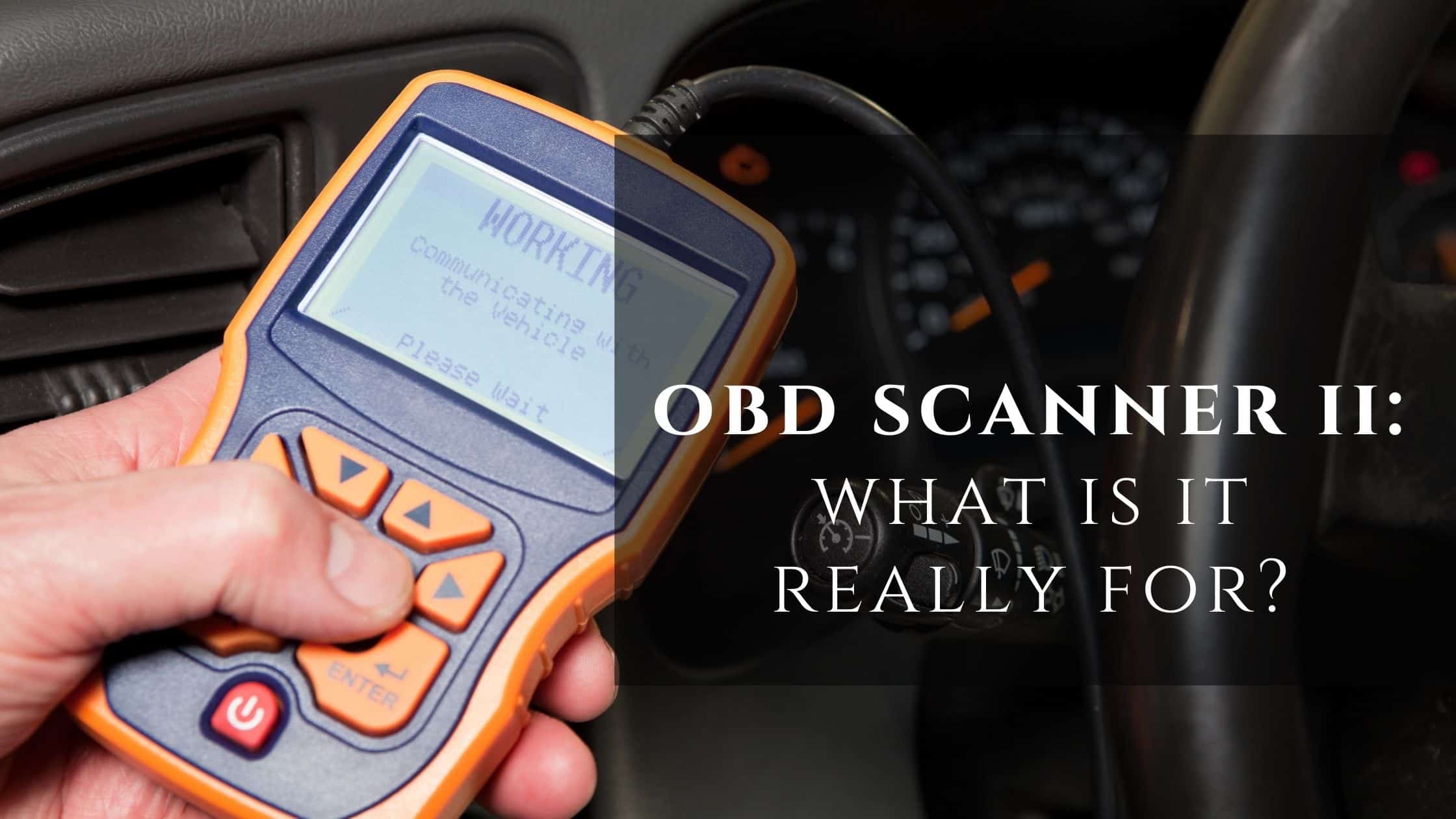 Facebook
Twitter
LinkedIn
Most of the time, the terms OBD and OBD scanner II when a car owner visits an automotive repair center. For those who are interested to know, this has more than an elaborate and important definition as it refers to the On-Board Diagnostics standards that are important and included in the various parameters of a system within a vehicle. 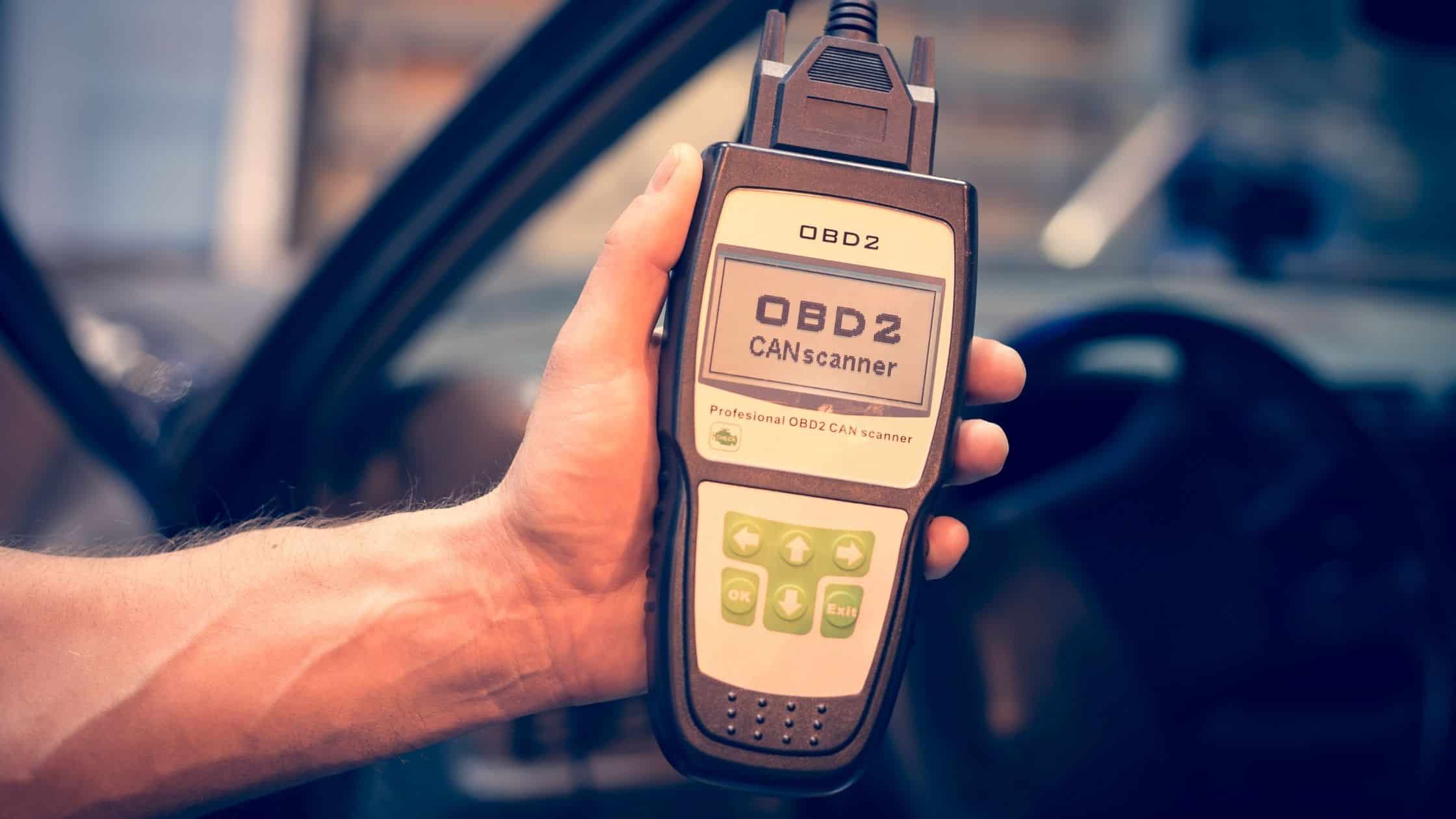 Generally speaking, car owners and automotive technicians utilize OBD-II scanners and devices to figure out the data that the car system might catch and gather. This may include data related to the coolant car’s air temperature, position, crankshaft and camshaft, throttle, road speed as well as engine RPM.

What is an OBD? Is there a difference between OBD Scanner II and an OBD?

The OBD is also known as On-Board Diagnostic is a standardized system that allows external electronics to interface with your car’s computer system. For the last years, this has been one of the most important parts of the car as most of the cars are turned to be computerized ones which can be run by software and can be the key fixing various problems and uncovering exceptional performance for your car. The OBD has existed because the car has the growing need to regulate emissions and the growing adoption and popularity of electronic fuel injection by car manufacturers since the circ 1980s. You see unlike carburetors or previous mechanical fuel-injected car systems, electronic fuel injection (EFI) needs computer control. Rather than mechanical bits, the EFI regulates fuel flow using electronic signals. Thus, it created the need to put computers in cars. 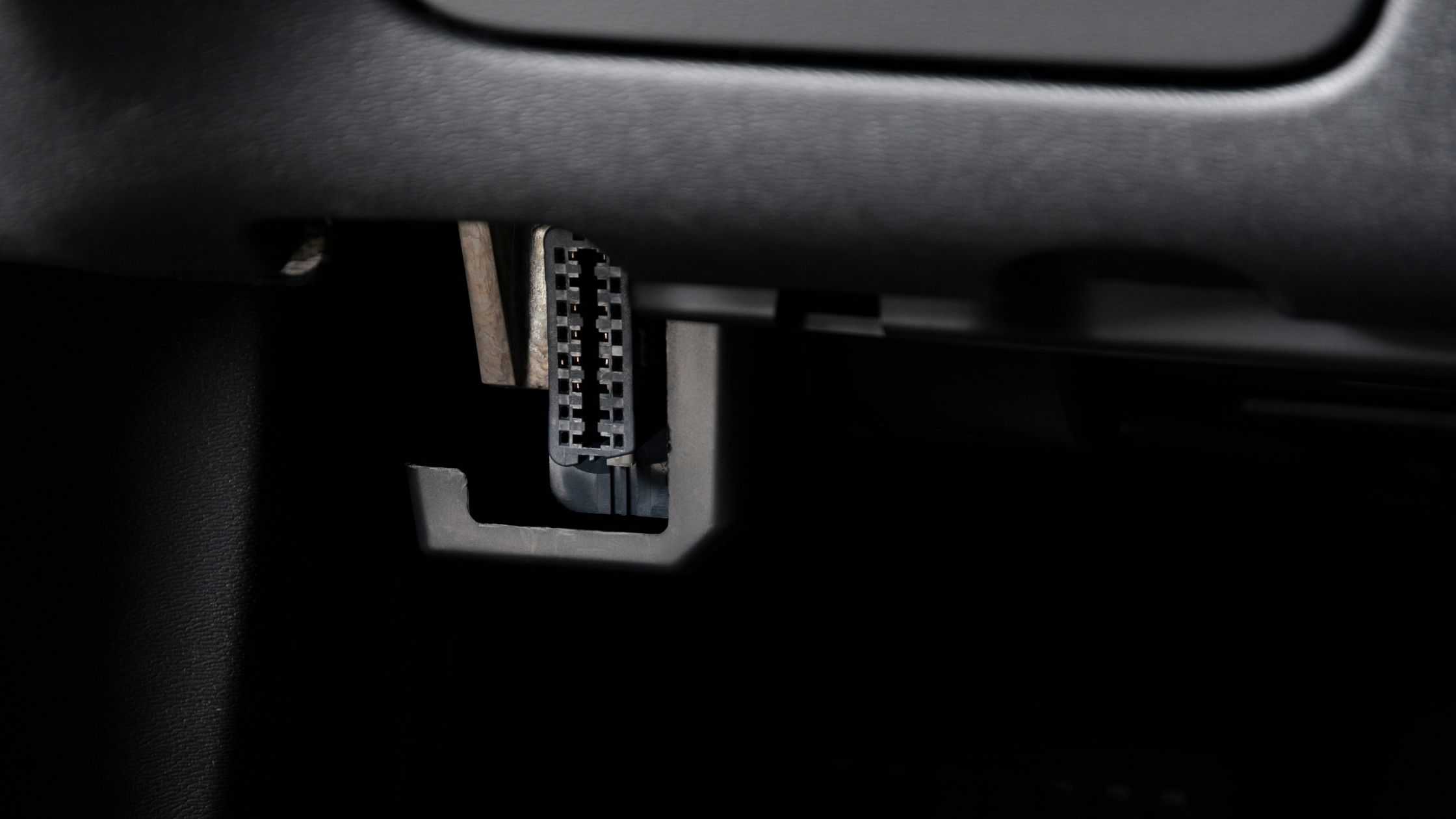 Basically, there are two main different types of OBD scanners in existence in the market these days: the scan tools and the code readers. So what is an OBD2 scanner? OBD2 scanners connect to the OBD2 devices like mobile phones with apps installed or via an OBD2 adapter cable. These OBD2 scanners can range from 100usd for very basic units and may be very expensive for the professional-grade equipment that is being utilized in high-end automotive repair centers across the country. An OBD2 may offer various levels of functions from basic error code display and read to diagnostics all the way down to re-flashing and coding which all depends on the scanner, reader, or the mobile phone app. 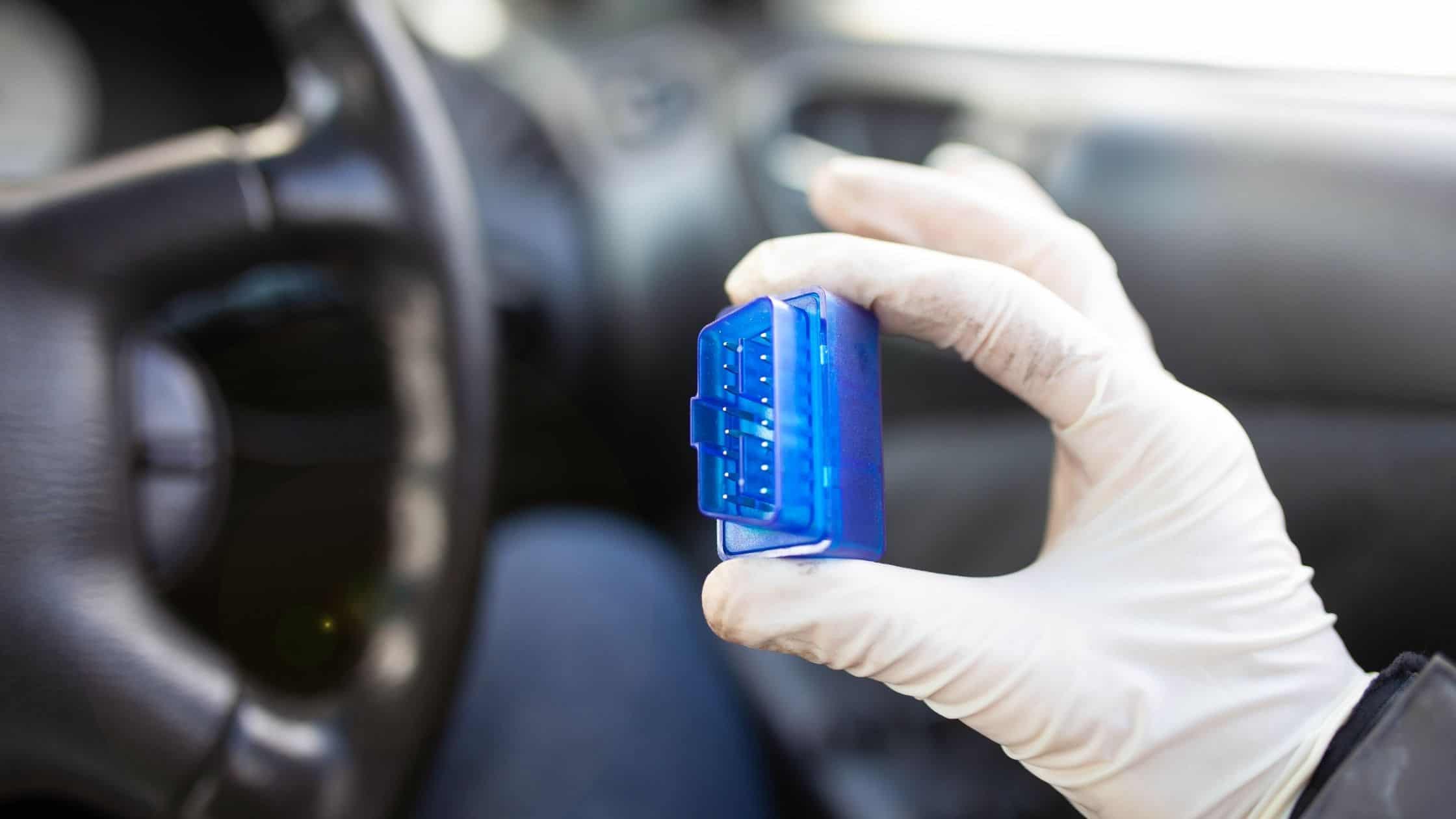 What is an OBD2 scanner?

The one which facilitates the troubleshooting process and diagnosis of the faults in between the reader and the mobile app is the OBD2 scanner. This is a universal device that can be found in the driver’s area on a hidden or covert location. Furthermore, there are vehicles where it is located beneath the dashboard or even behind a steering column. If you cannot find the OBD2 on your car, you can somehow search for it through the internet and look for the model type for the details related to the OBD2.

The OBD and OBD II

There are several car manufacturers who have included computerized interfaces to their own car models before the year 1990. However, the demand to standardize this did not begin until 1991 when the California Air Resources Board ( CARB) has mandated that all cars being sold in California must be OBD capable. Yet, the CARB failed to issue standards for the systems until the year 1994.  By this time, the standard was referred to as OBD II which was implemented for car models 1996 and onwards. It is safe to say that for the past two decades, the car sold do follow the OBD II standard and each car does have ports for it. Most of the time it is located beneath the dashboard along with the driver’s seat. 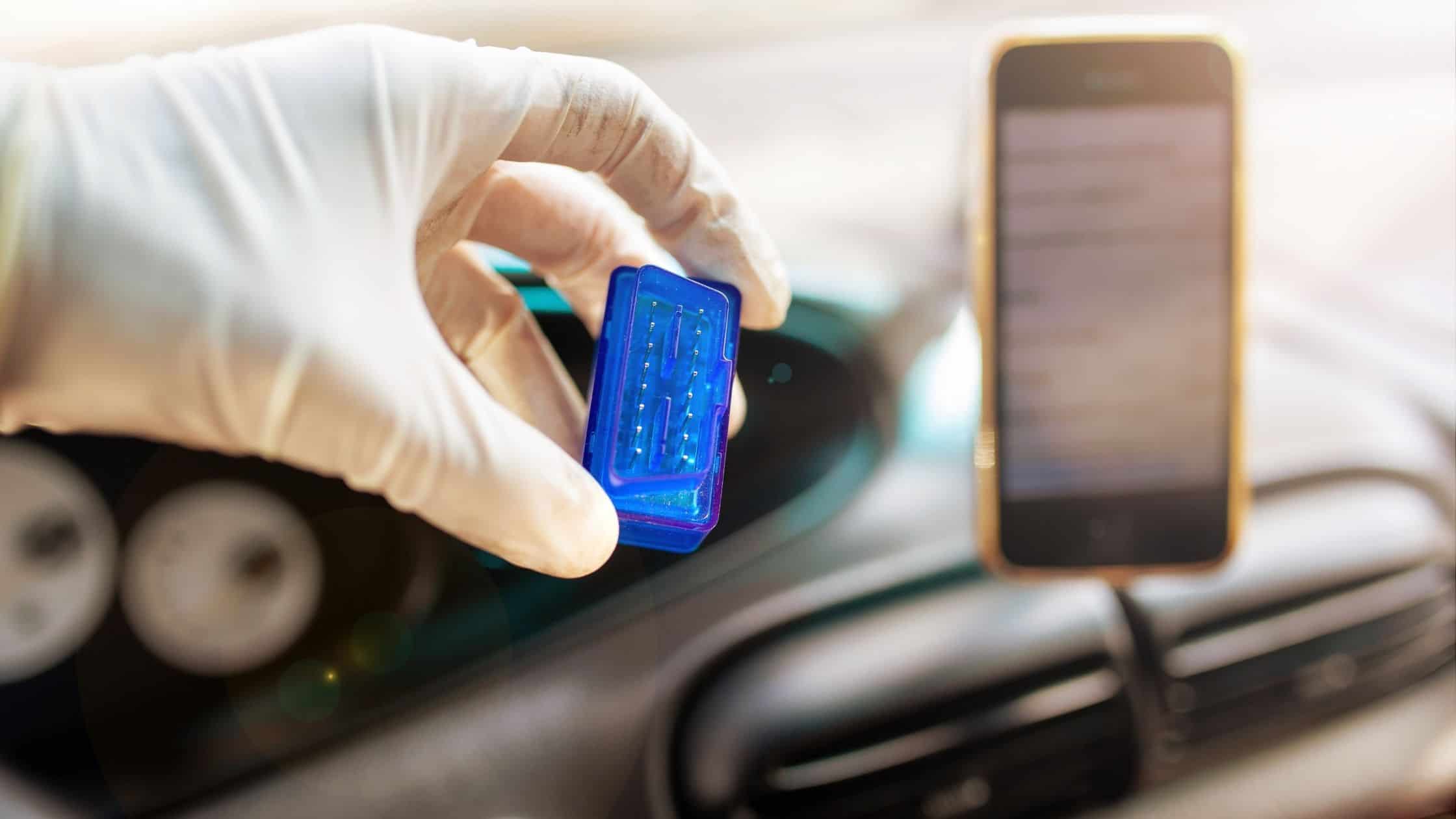 It is always a nice idea to really understand the safety details and features of your car. This is a must for all those car owners to uphold road safety at all times. It is best that you also exert a little extra effort to get to know things like OBD Scanner II and things like signal lights on your dashboard. It will be for your own safety. If you want to know more about cars, car parts and even selling used cars, visit www.cashforclunkers.org for more information. 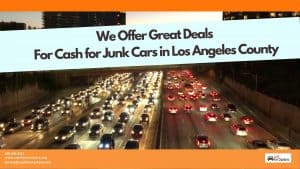